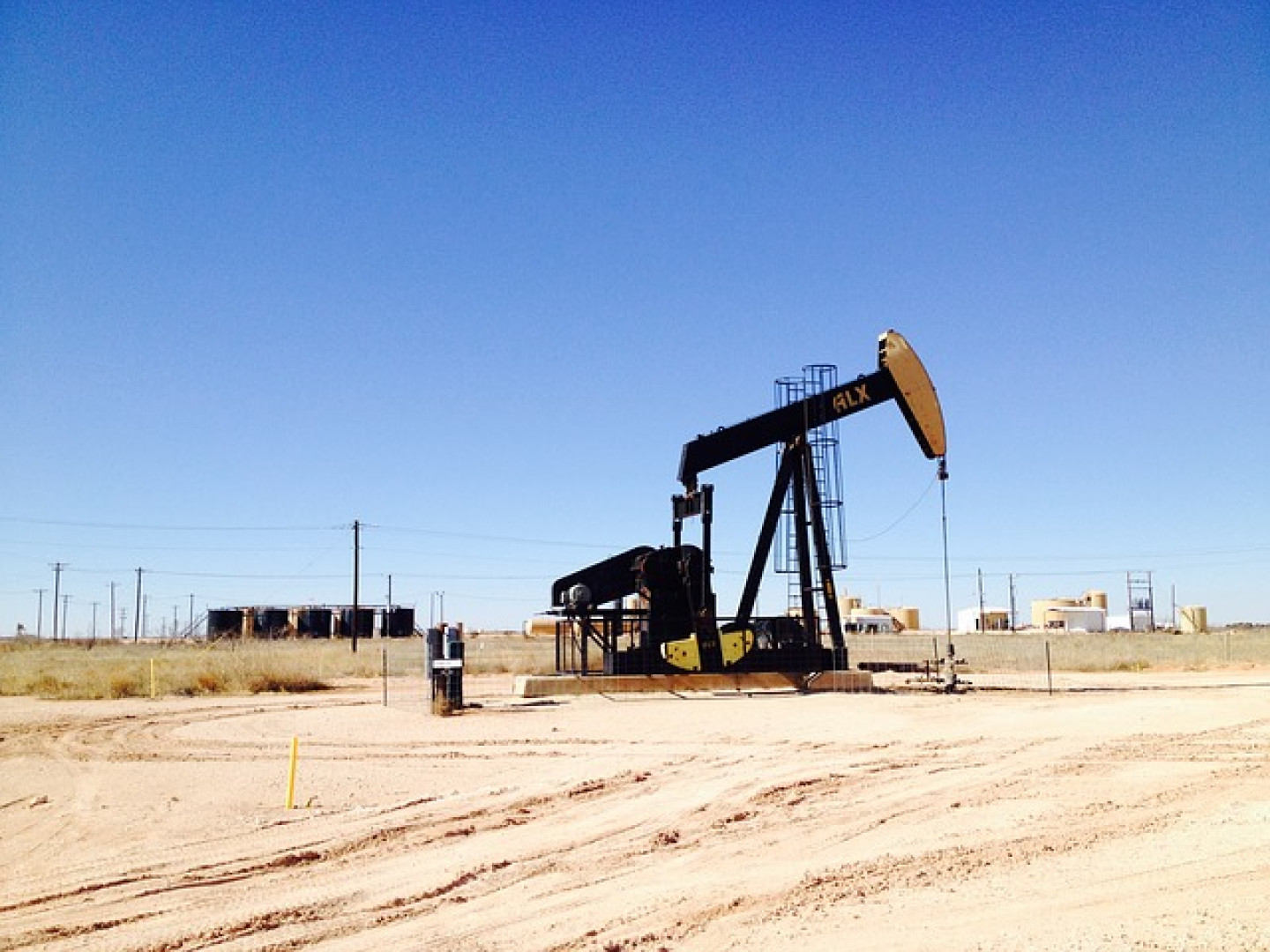 Fracking – What you need to know

Warning: strpos() expects parameter 1 to be string, array given in /homepages/33/d828565618/htdocs/clickandbuilds/WordPress/MyCMS2/pinguino/wp-content/plugins/jetpack/modules/shortcodes/ted.php on line 110 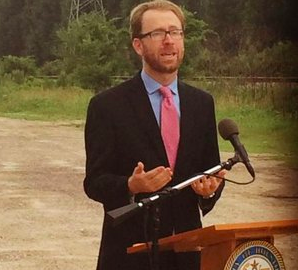 Texans are increasingly concerned about the huge amount of water required for oil and gas extraction, the frequent and damaging wastewater spills and earthquakes linked to disposal, the land on family farms and ranches seized for pipelines, and the air pollution, fires and explosions at petrochemical plants that all add up to significant damage to our air, water and land. And about the growing amount of gas going to produce plastics, much of which winds up clogging our oceans. A recent poll found that a majority of Texans believe the oil and gas industry should pay for the harm they’re causing to the planet.

Texas produces 41% of the nation’s oil and is home to approximately 30% of U.S. refinery capacity and 75% of U.S. petrochemical production. And since the removal of the oil export ban in 2015, Texas oil and gas exports to other countries have surged.

Environment Texas is proud to join with Green Business Partners and Vitalis to fight fracking to help protect both our countries’ health and environment. Energy companies must fully shoulder the costs their operations impose on society. 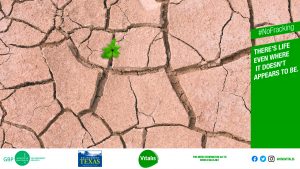 Get to know about our campaign alongside with GBP and Vitalis to get involved and make a difference http://vitalis2.live-website.com/pinguino/fracking-vitalis-landing-eng/(abre en una nueva pestaña)

(*) Luke Metzger. As Executive director of Environment Texas, Luke is a leading voice in the state of Texas for clean air, clean water, clean energy and open space. Twitter Linkedin