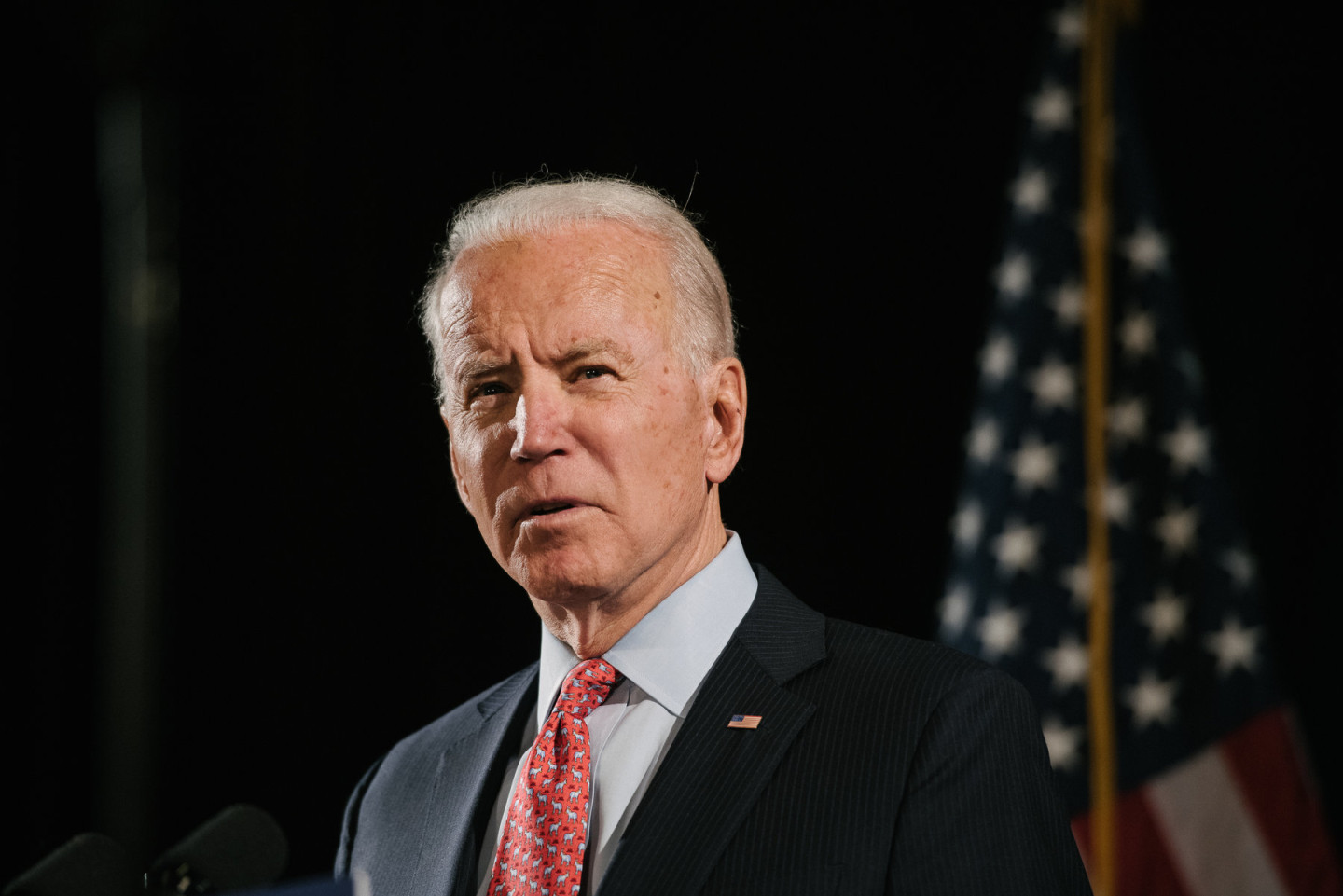 North American citizens have spoken and Joseph Robinette Biden Jr. is now the 46th U.S. President-elect. More people than ever have voted in this election, even in the middle of a Pandemic. Democracy was exercised as never before.

Many factors have influenced this decision. Among them, Biden’s position on environmental issues.

At Vitalis, an organization with 20 years’ experience in international environmental conservation matters, we would like to share some environmental challenges for the president-elect. Our purpose is to call to the attention of new authorities’ interest regarding natural resources conservation, public services, and the achievement of sustainable development goals.

Main environmental challenges for the president-elect:

• Climate Change. Democrats are known for believing in the effects of climate change, and they seem committed to protecting America’s natural resources, ensuring the quality of air, water, and land for current and future generations. Current U.S. President Donald Trump ignored this subject, calling climate change “a hoax,” and withdrawing the USA from the Paris Climate Agreement, disregarding the scientific community. We hope Biden’s administration could reverse that mistake.

• Energy Transition. One of the most important changes that the United States would experience within the new environmental administration could be the energy transition. Biden promised important federal spending to ease and facilitate the expansion of renewable energy generation and to drive savings and other carbon reduction technologies while reducing industrial emissions with tough regulations. For all this and more, the strengthening of the United States Environmental Protection Agency is vital.

• Carbon Neutral. Biden assures a fossil emission-free electric power sector by 2035. This would allow the country to become a net-zero emitter by 2050. Among his promises, also is the creation of a Federal Standard for Energy Efficiency and Clean Electricity (EECES), which would help provide and guarantee incentives to energy producers to decarbonize operations. This plan not only shows its support for energy sources such as hydroelectric but also provides government investment to promote the installation of millions of solar panels and thousands of wind turbines in order to boost the use and exploitation of renewable technologies.

• Eco-efficiency. From investing in clean energy to protecting our ecosystems, democrats seem committed to addressing some of the biggest environmental challenges, paving the way to more sustainable development in America. That includes the application of the eco-efficiency approach, incentivizing tens of billions of dollars in private sector investment to retrofit 4 million buildings, including weatherization and upgrading energy systems in hospitals, schools, public housing, and municipal buildings, among others. A good example could be the eco-efficiency in federal facilities, including the White House.

• Landscapes and Protected Areas. Democrats have affirmed that they are restoring treasured landscapes. This important matter should be strengthened with the participation of universities, NGOs, and federal institutions. Effectively managed protected areas are a critical tool for safeguarding biodiversity, preserving environmental services, maintaining ecosystem balance, preserving crucial habitats, building resilience to climate change and providing global food security. This is also crucial for maintaining water quality, conserving natural resources, driving economic success, curbing the spread of diseases and pests, and providing many other benefits to wildlife, ecosystems and human health.

• Biodiversity. Biden’s new government should work on preserving over 1,300 endangered or threatened species in the United States. Today this number includes plants and animals that have become so rare they are in danger of becoming extinct. For this, it is required to strengthen US Fish & Wildlife Service, as well as other national and regional efforts to value and conserve wild species throughout the country.

• Water. Biden’s administration should also cooperate with Local, State, and Federal agencies to collect and treat water, to assure its integrated management nationwide. Issues that affect drinking water supply and sanitation in the United States include water scarcity, pollution, a backlog of investment, concerns about the affordability of water for the poorest, and a rapidly retiring workforce.

• Land conservation & new environmental activities. The new administration should continue to work with local communities conserving and restoring forests, grasslands, and wetlands across America for generations to come and to ensure the integrity of the waters Americans rely on every day for drinking, swimming, and fishing, by supporting initiatives that restore rivers, oceans, and watersheds, among other water ecosystems.

• Transportation. Biden’s government should promote sustainable systems to connect the country; protecting, conserving, and restoring wild areas, and reducing negative impacts of urban environments. The promotion of new technologies in transportation systems is an important area, joining efforts with universities, research centers, and other state and federal institutions.

• Solid Waste. North Americans dispose of seven pounds of trash per person every day, which means about 2,555 pounds per American every year. A staggering 90 percent of all raw materials extracted in the U.S. are ultimately dumped into landfills or burned in incinerators. New Federal leaders, jointly with local authorities, should address the integrated Solid Waste Management, combining engineering principles and management practices, with administrative and legal incentives to favor its reduction, reuse, and recycling.

With all this said, the environmental challenges ahead are many.

Vitalis seeks to assist those actions to support the conservation of America’s environment and natural resources. We are convinced that a cleaner environment supports a stronger economy, as the basis for sustainable development.

Vitalis proposes to not wait for the government to take action. We should act together as workers, officials, influencers, journalists, entrepreneurs, scientists, professors, citizens of the public, and the private sector. We all made stronger by working together, for a sustainable future.

We hope that the president-elect’s promises will be fulfilled. From civil society, we will be aware of these environmental issues of importance for the United States of America, and for the entire planet.

This website uses cookies to improve your experience while you navigate through the website. Out of these, the cookies that are categorized as necessary are stored on your browser as they are essential for the working of basic functionalities of the website. We also use third-party cookies that help us analyze and understand how you use this website. These cookies will be stored in your browser only with your consent. You also have the option to opt-out of these cookies. But opting out of some of these cookies may affect your browsing experience.
Necessary Siempre activado
Necessary cookies are absolutely essential for the website to function properly. These cookies ensure basic functionalities and security features of the website, anonymously.
Functional
Functional cookies help to perform certain functionalities like sharing the content of the website on social media platforms, collect feedbacks, and other third-party features.
Performance
Performance cookies are used to understand and analyze the key performance indexes of the website which helps in delivering a better user experience for the visitors.
Analytics
Analytical cookies are used to understand how visitors interact with the website. These cookies help provide information on metrics the number of visitors, bounce rate, traffic source, etc.
Advertisement
Advertisement cookies are used to provide visitors with relevant ads and marketing campaigns. These cookies track visitors across websites and collect information to provide customized ads.
Others
Other uncategorized cookies are those that are being analyzed and have not been classified into a category as yet.
GUARDAR Y ACEPTAR